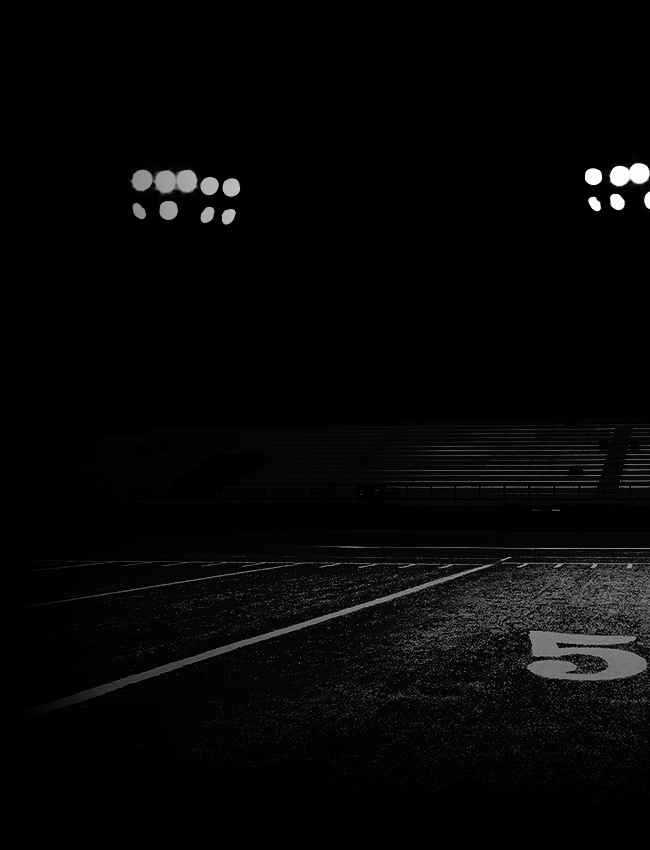 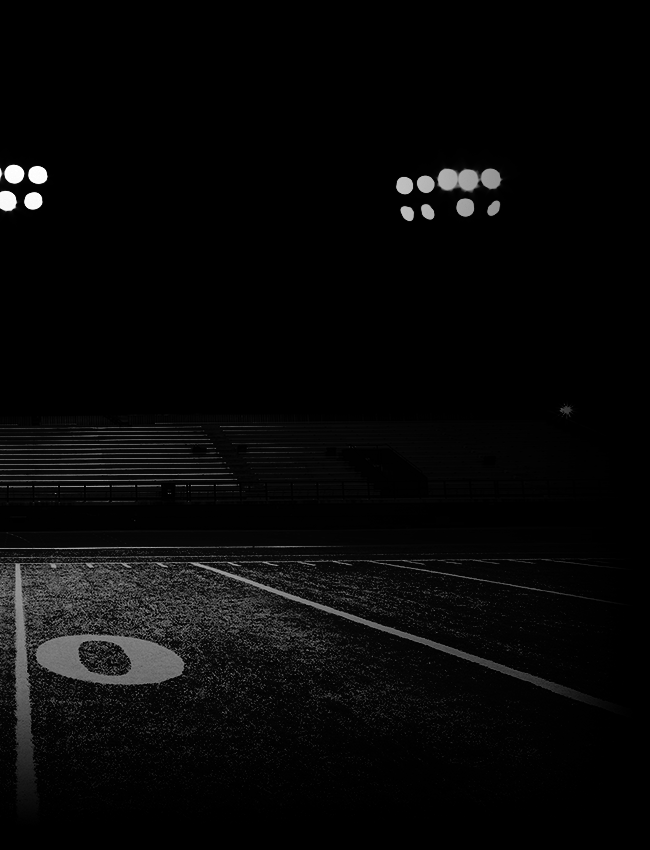 LONE GROVE – A spirited effort by Lone Grove was not enough to overcome four lost fumbles as the Longhorns fell to the Davis Wolves 35-21 Friday night at Longhorn Field.

It was the first home game played at the newly revamped stadium. The Longhorns sported new bleachers on both the home and the visitor side. In addition, Lone Grove completed a state-of-the art press box with plenty of room for both coaching staffs, both radio stations, press personnel and those operating the electronics.

An injury to starting quarterback Briston Summers meant the Wolves would go with sophomore Payton Webber. Webber was the first sophomore to start a season as the Davis quarterback since 1982. But Webber handled the pressure and had a solid game under center.

Lone Grove (0-2) scored first when quarterback Montana Stafford hit Zack Skinner for a 14-yard scoring pass to put the Longhorns up very briefly 7-0. And briefly it was.

Following the ensuring kick-off, the first play from scrimmage saw Davisâ Blake Neal break free through the middle of the line and run untouched 61 yards for a score that knotted the game at 7-all

The second quarter was all Davis as the Wolves drove for touchdowns on three consecutive possessions.

A 7-play, 80-yard drive by Davis was climaxed by a 26-yard scoring run by Webber around the left end to put the Wolves ahead for good. On their next offensive possession Davis drove 69 yard in seven plays to add to their lead. A 14-yard pass from Webber to Devon Gregg put the Wolves up 21-7.

A badly booted ensuing kick-off careened off a Lone Grove player and was recovered by Davis’ Noah Goodin at the Lone Grove 35-yard line.

“We had our usual first-game jitters and first-game mistakes, but we are happy to come away with a win in this game,” Davis coach Jody Weber said. “Lone Grove is a good team, and they threw some mis-direction at us that caught us out of position to make a good play. We competed hard, and although we made mistakes, we should be all right. Most of our mistakes and lapses can be fixed in our upcoming practices.”

On their opening possession of the second half the Wolves drove quickly to the Longhorn 11, where a lost fumble by Webber gave Lone Grove life again.

From there the Longhorns drove the 89 yards in eight plays and scored when Stafford hit Kemyon Sophus with a 28-yard pass play that cut the Davis lead to 27-14.

“I am very proud of the way we played tonight against a quality opponent,” Lone Grove coach Trey Owens said. “We made key mistakes in the second quarter that gave them momentum and ended up costing us three touchdowns.”

“It is very hard to recover from five turnovers against a team like Davis. Our miscues and negative plays from scrimmage made it hard for us to make a run at them.”

A short Longhorn punt gave the Wolves possession at midfield early in the fourth.

On the fifth play from scrimmage, Logan Taliaferro scored on a 19-yard scamper around right end to make it a 35-14 lead with 9:35 left in the game.

But that would not allow Lone Grove enough time to make a comeback.

“I was pleased with the way Payton ran the offense in his first time to do so,” Weber said. “He made good decisions, and he threw the ball with accuracy. He took good care of the offense out there, and he should be proud of his performance.”

“He kept a cool head and didn’t get rattled, which can happen in a first game as a starter. We were playing against a very talented group of players.”

Lone Grove took their next possession and drove 58 yards in five plays in just 1:58 of clock time to make it a 35-21 score.

Although the Longhorns threatened again with the game clock inside five minutes, the Davis defense held their ground and forced a turnover on downs at the Wolf 38 yard line with 2:12 remaining.

“Despite the final score I thought our defense played a strong game,” Owens said. “I was impressed with our overall conditioning as a team. That will keep us in a lot of ball games throughout the season. Everyone that played contributed well and played hard.”

Lone Grove will not have another home game for over a month.

The Longhorns will head to Blanchard this Friday, and then take their bye week on September 15. Away games at Plainview and Sulphur will then see the Longhorns back home on October 6 to face the Dickson Comets.

Davis will host the Sulphur Bulldogs this Friday at Wolf Field for the annual “Battle of the Arbuckles.”

The Wolves will then face a road trip to Oklahoma City to face off with Heritage Hall.

Article from the Daily Ardmoreite.